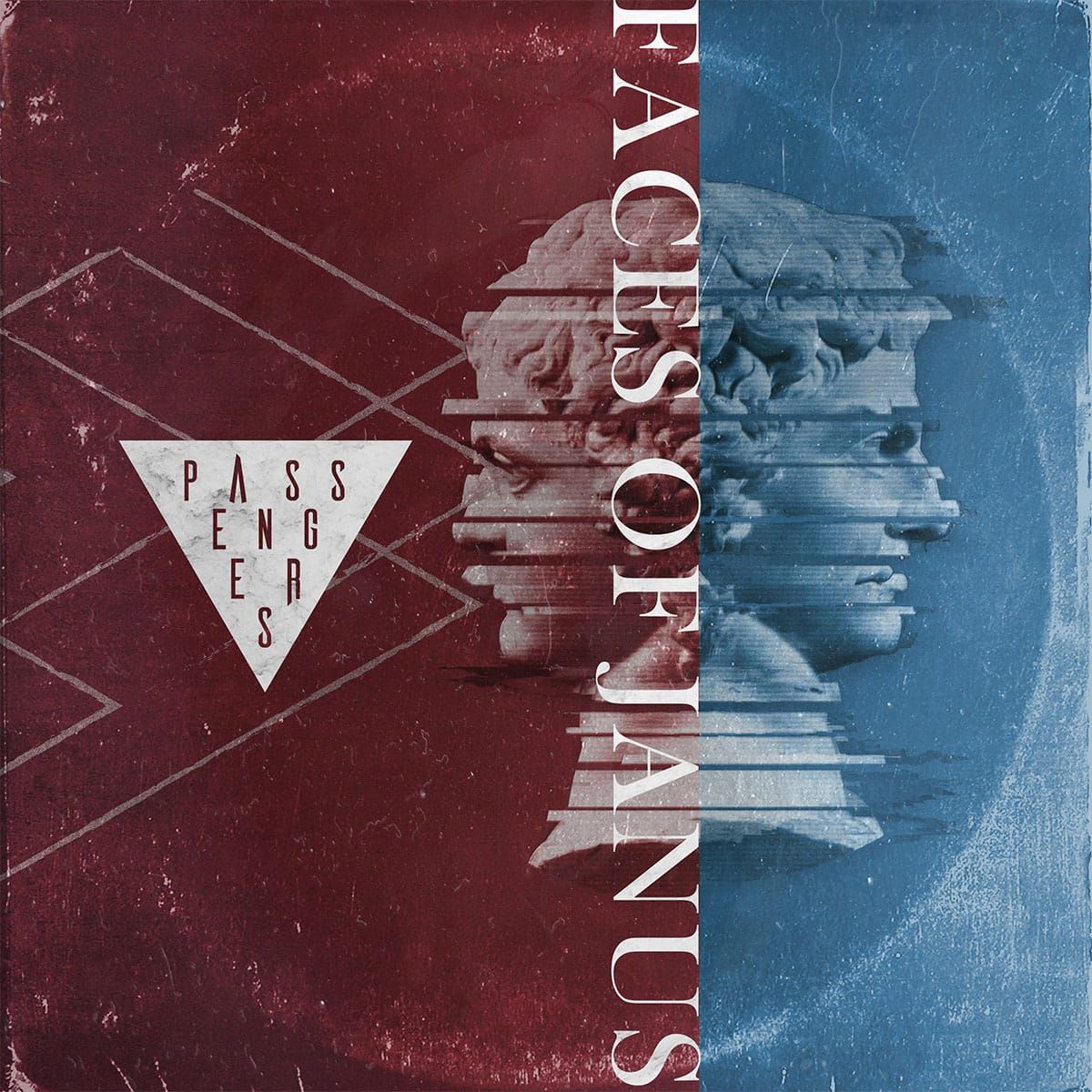 Faces Of Janus OUT NOW on all digital platforms 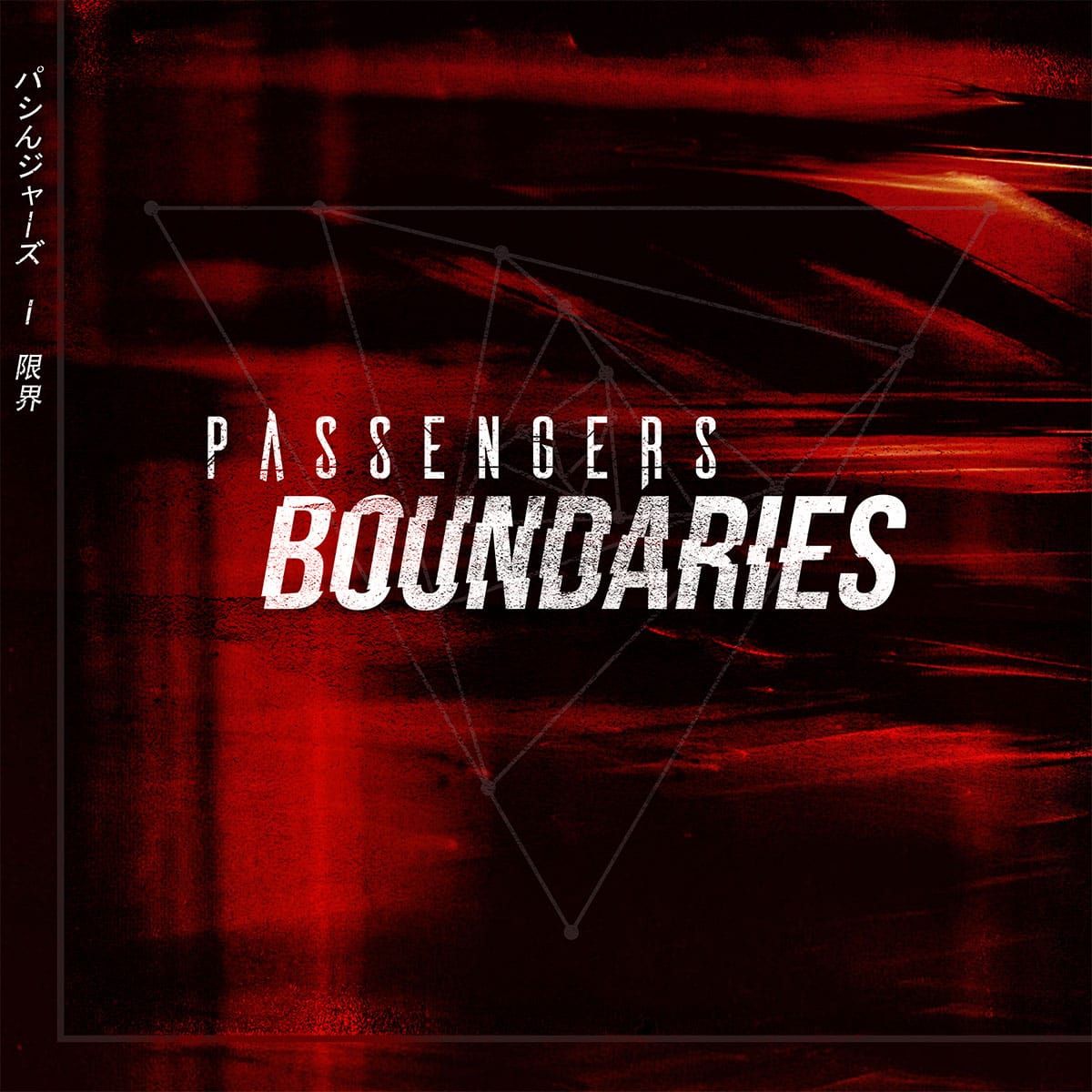 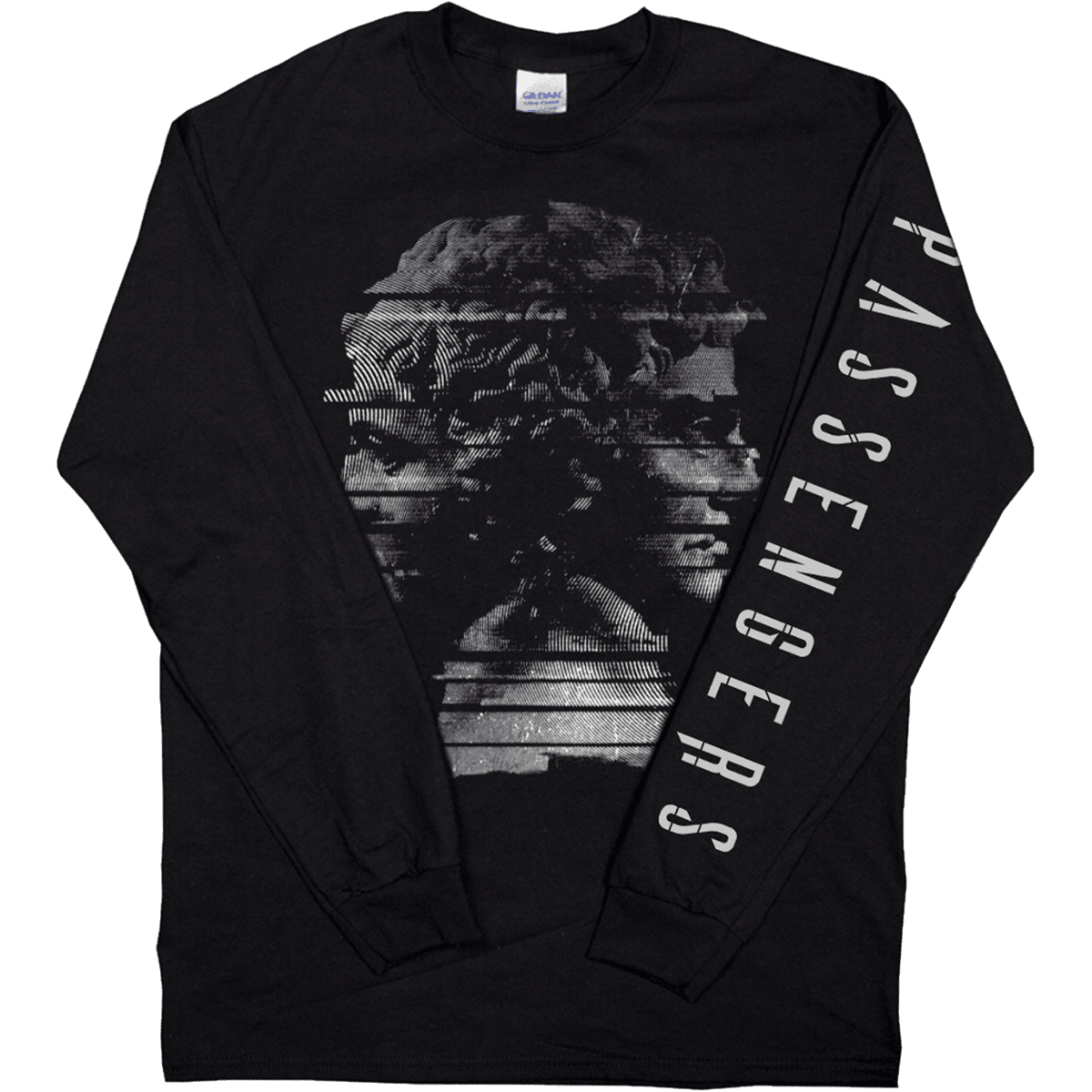 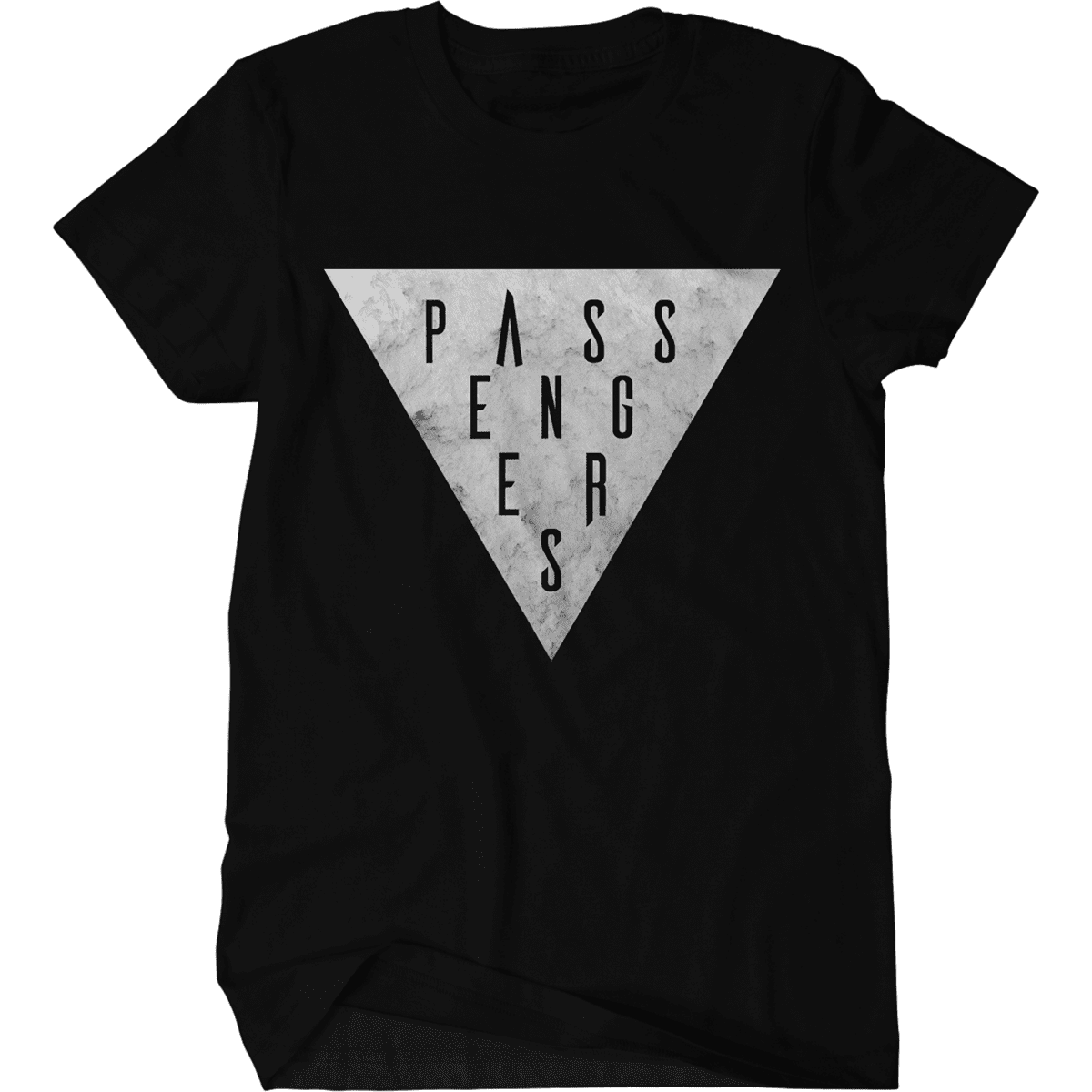 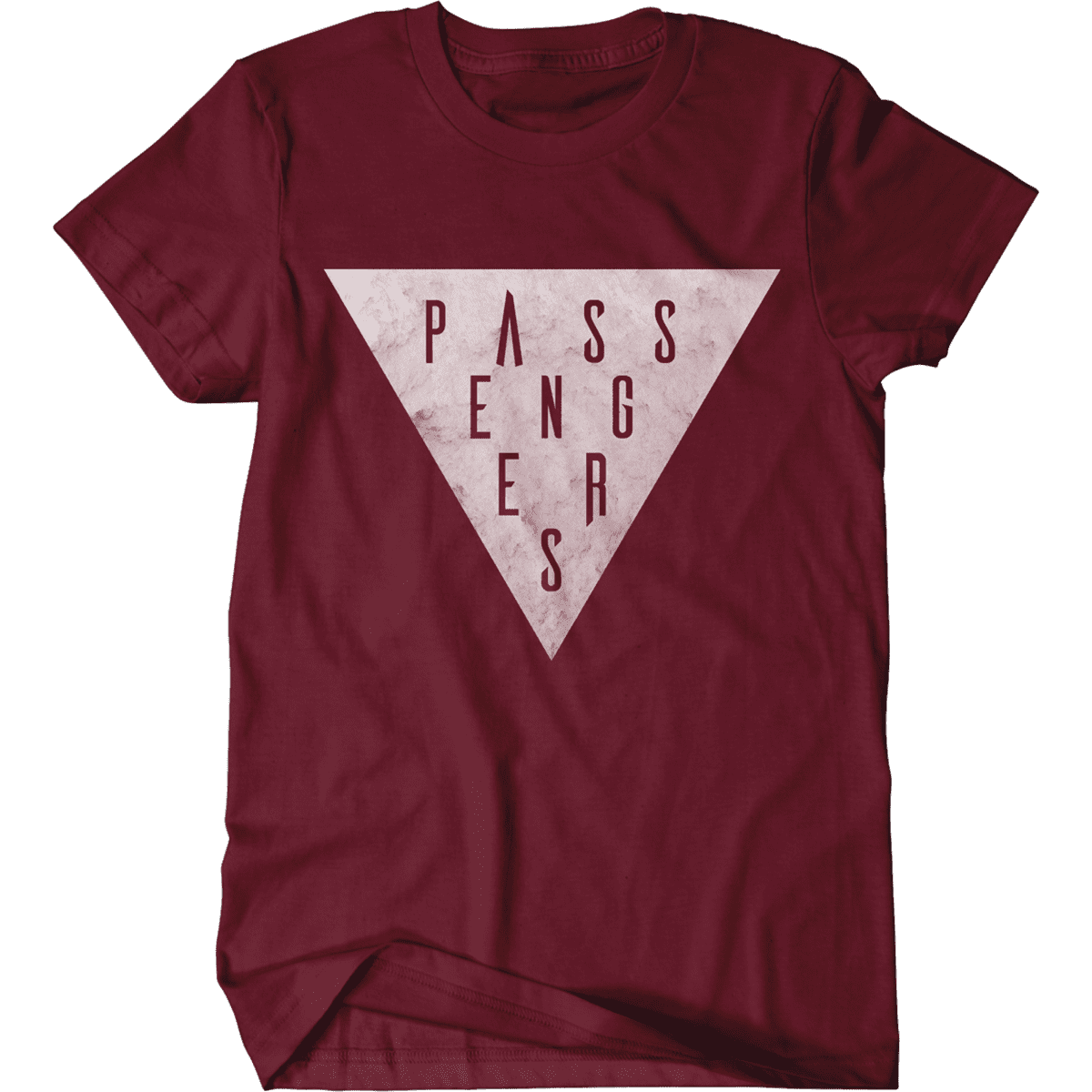 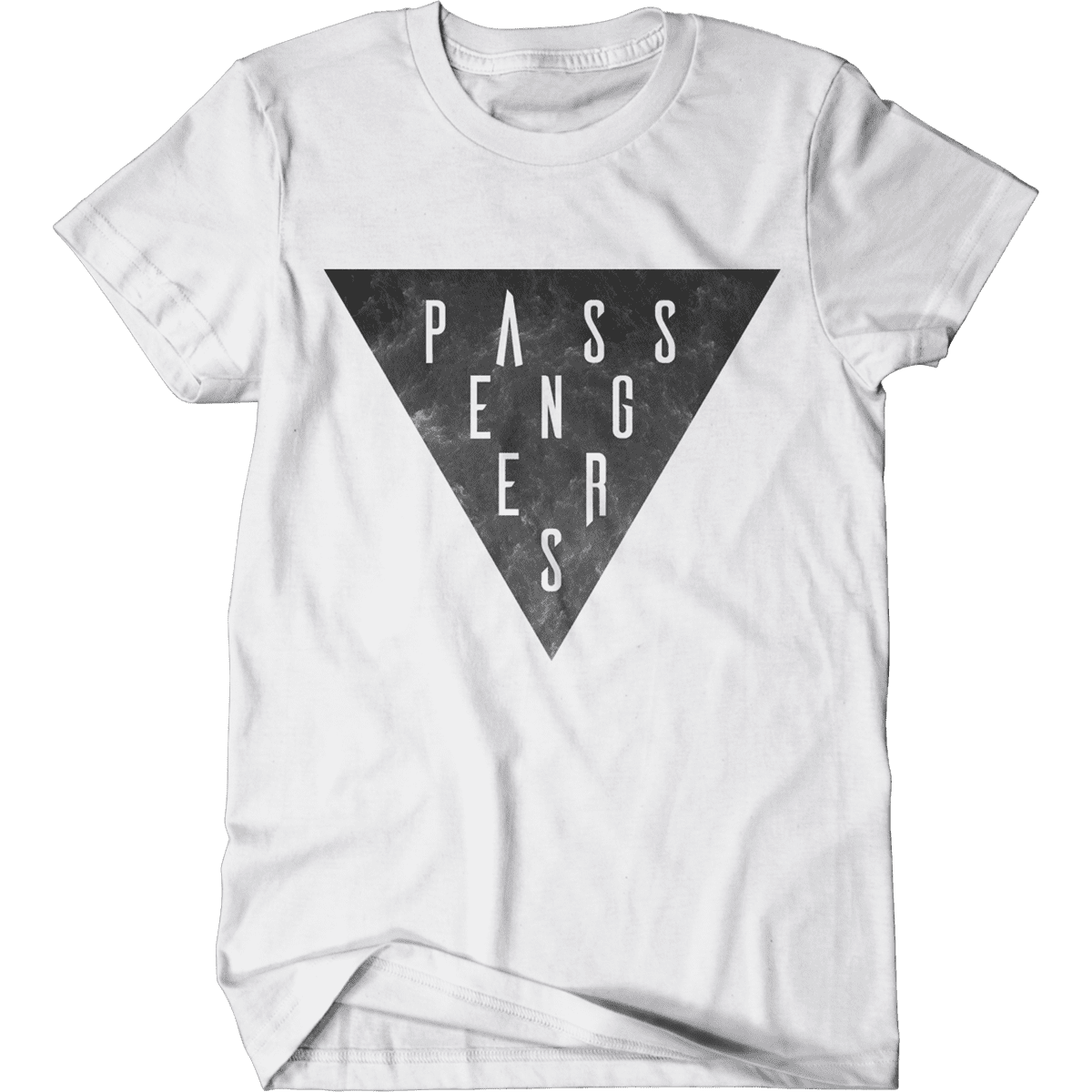 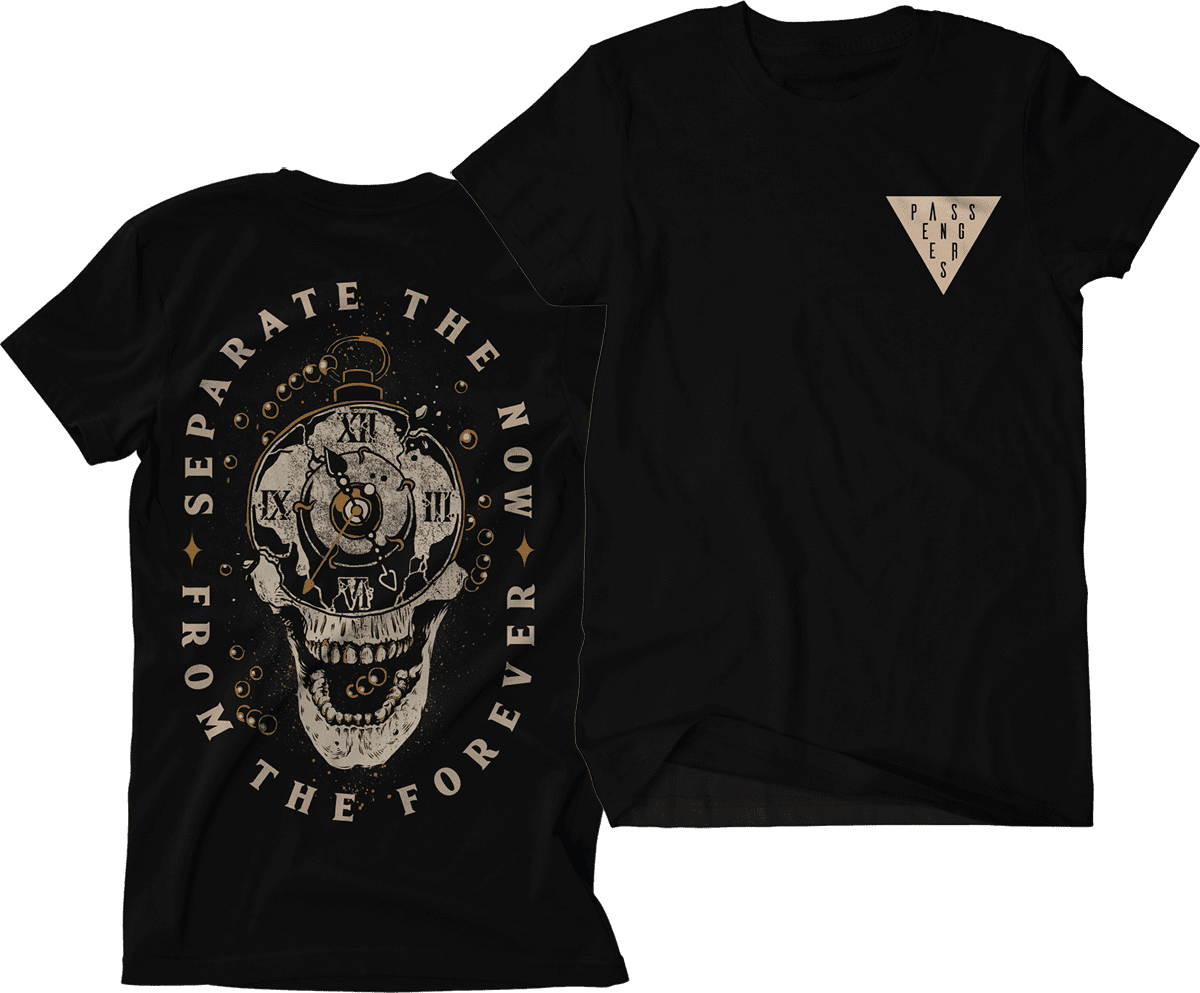 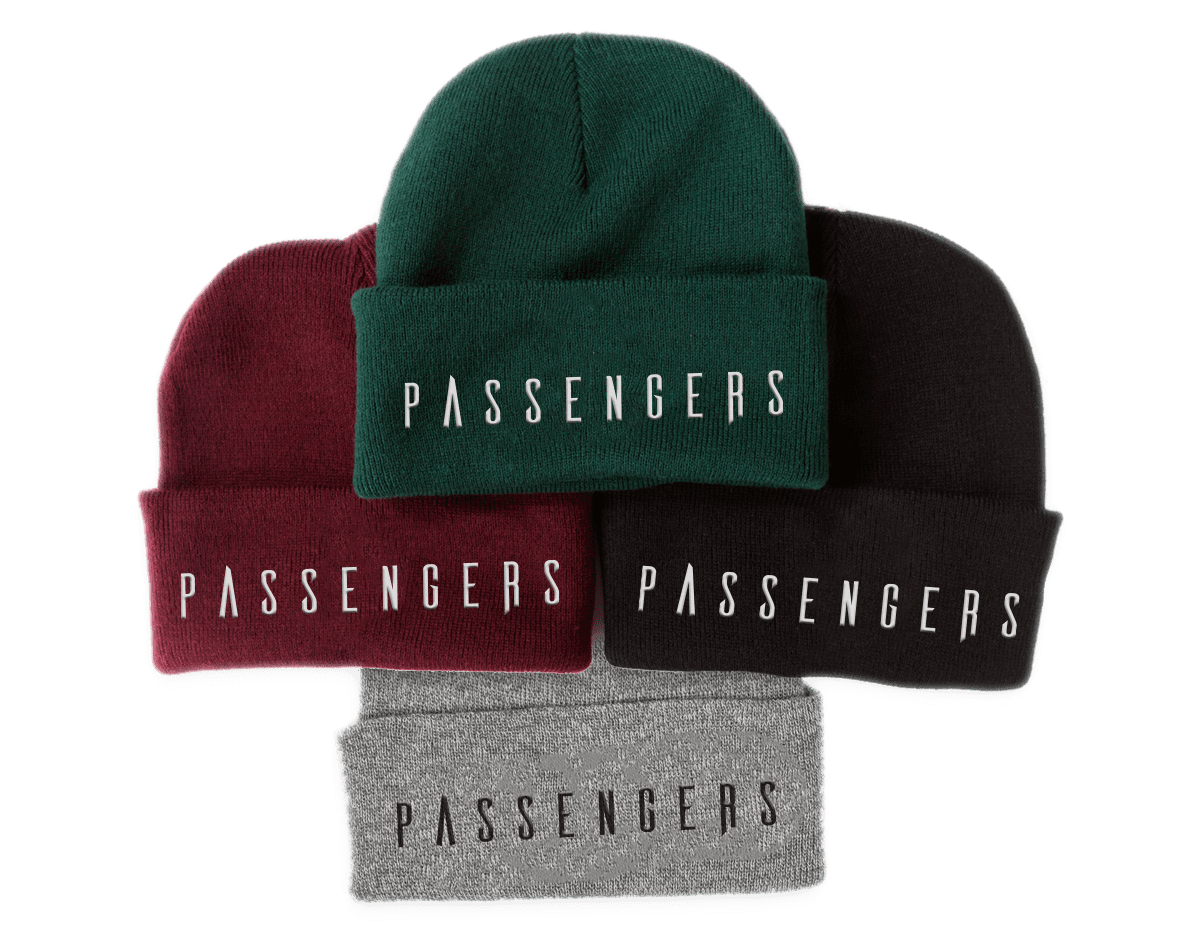 Based in Lancaster UK, the Passengers story is one of persistence to find the right pieces from within a small local scene. Finally rounding out the line-up in March of 2018, Passengers arrived - and what a welcome they’ve had. Their live debut on September 9th 2018 saw the band share the stage with Martyr Defiled as part of their final farewell show, setting a high precedent from the off.

Drawing influence from a range of Alternative sub-genres, Passengers combine the aggression of contemporary Metalcore, the gut-loosening heaviness of Djent and the ambience and creativity of Post-Rock, all fired atop a hotbed of contemporary electronics/synths. The band have created a sonically infectious sound which fans and listeners have rapidly identified with.

In the months following Passengers’ debut release ‘Boundaries’, they have appeared on the cover CD of the legendary Metal Hammer magazine, who also shortlisted the band for a public vote to play the Wembley Arena Progress Wrestling event (in which they eventually placed 2nd out of hundreds of applicants). Not bad for a band who only finalised their line-up 6 months prior. Having already played alongside the likes of Astroid Boys, The Algorithm, Martyr Defiled, Jonestown and This Is Turin amongst others, the band have laid the framework for an amazing 2019. If these achievements are anything to go by, Passengers are set to become an inimitable force.